We started Impact Designs in the summer of 2018. Since then a small group of dedicated volunteers have worked to establish the organisation in Denmark and starting our first project in Uganda.

In Denmark, we have given presentations, organised a successful concert in Aarhus and have just presented at the People’s Assembly on Bornholm. We are now about 130 members of the association and have received a donation from the One Life Foundation to start our project in Uganda.

In Uganda we have established partnerships with local organisations Bobo Eco Farm and Yiya Foundation, as well as with the Danish Refugee Council, to start production of mealworm in the Kyaka II refugee settlement in Western Uganda.

We have now established the foundation for our continued work and in the next year we are going to push forward both the project in Uganda and the development of the organisation in Denmark.

We therefore hope that many of you would like to join us at this year’s General Assembly to hear more about our plans.

After the formal programme, there will be insect-based snacks from BUG AMOK and an opportunity to chat to us more about the project in Uganda.

Let us know if you can make it by august 1st the latest by writing to charlotte@impactdesigns.dk. Everybody is welcome. We look forward to seeing you. 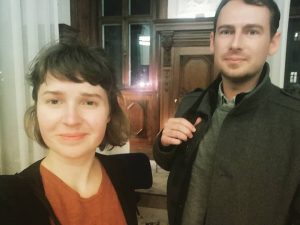 Charlotte and Rasmus were recently in Copenhagen to pitch Impact Design’s project with edible insects for refugees in Uganda to One Life Foundation.

The foundation were very interested in the project and has agreed to support us!

We are of course thrilled to get their support, as it provides us with much better opportunities to plan our work in 2019 and make progress on activities in Uganda.

Get ready for an Afrobeat dance explosion with AddisAbabaBand and Afrobeat DJ Mwakenya until late!

Saturday April 6th we are organising a concert with AddisAbabaBand together with the venue Casa58 in Aarhus. The entrance covers the concert and a year’s membership of Impact Designs. Facebook event here: https://www.facebook.com/events/403845993721127/

AddisAbabaBand describes itself as “an afrobeat, funk, jazz hybrid vessel for cosmic improvisational exploration within tight and driving beats. The 13 piece orchestra features an impressively sharp horn-section up front, all players improvise in their own right, contributing with distinct personal voices to the whole.”

Since 2010 this musical collective has played well over 100 concerts. They have performed at danish festivals like Roskilde Festival, GrimFest, Copenhagen Jazzfestival, Jazz i trekanten, Thy Alive, Jamdays, Spot Festival and Aarhus Jazzfestival and have toured in Ghana and Holland in 2017.

Join us for what is guaranteed to be a legendary night! 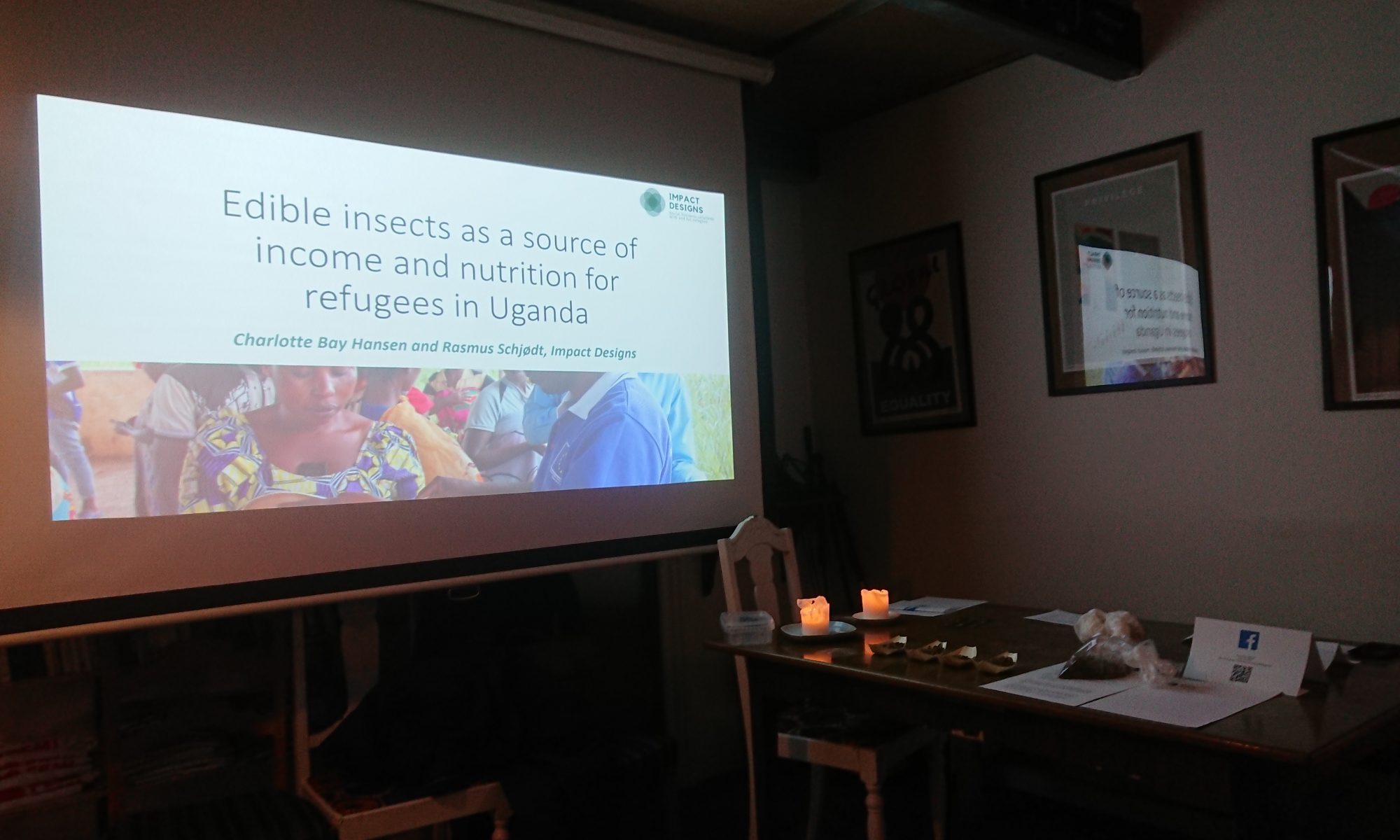 On January 29th, Rasmus and Charlotte gave a presentation at Café MellemFolk in Aarhus (a Café run by ActionAid Denmark) about the opportunities for volunteering with Impact Designs.

We talked about the global context of our work, the refugee situation in Uganda, the global potential of edible insects and our specific plans for starting production of mealworm in the Kyaka II settlement in Uganda.

Charlotte had brought some fried mealworm, and most of the people in the audience had a taste 🙂

You can find our presentation here. 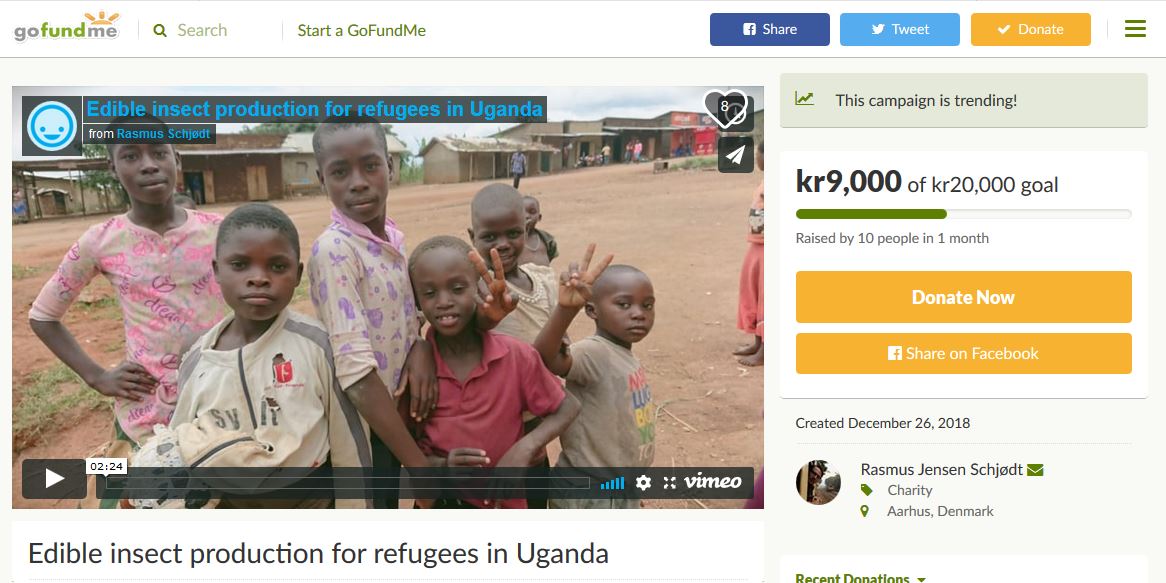 In order to raise funds to get started on training refugee farmers to become mealworm producers, we have launched a crowdfunding campaign on Go Fund Me. You can support our work by donating to the campaign here: https://www.gofundme.com/impact4refugees

To aid the campaign we have also produced a short video to present the project. You can watch it here:

Please share the link to the fundraising campaign with your network! 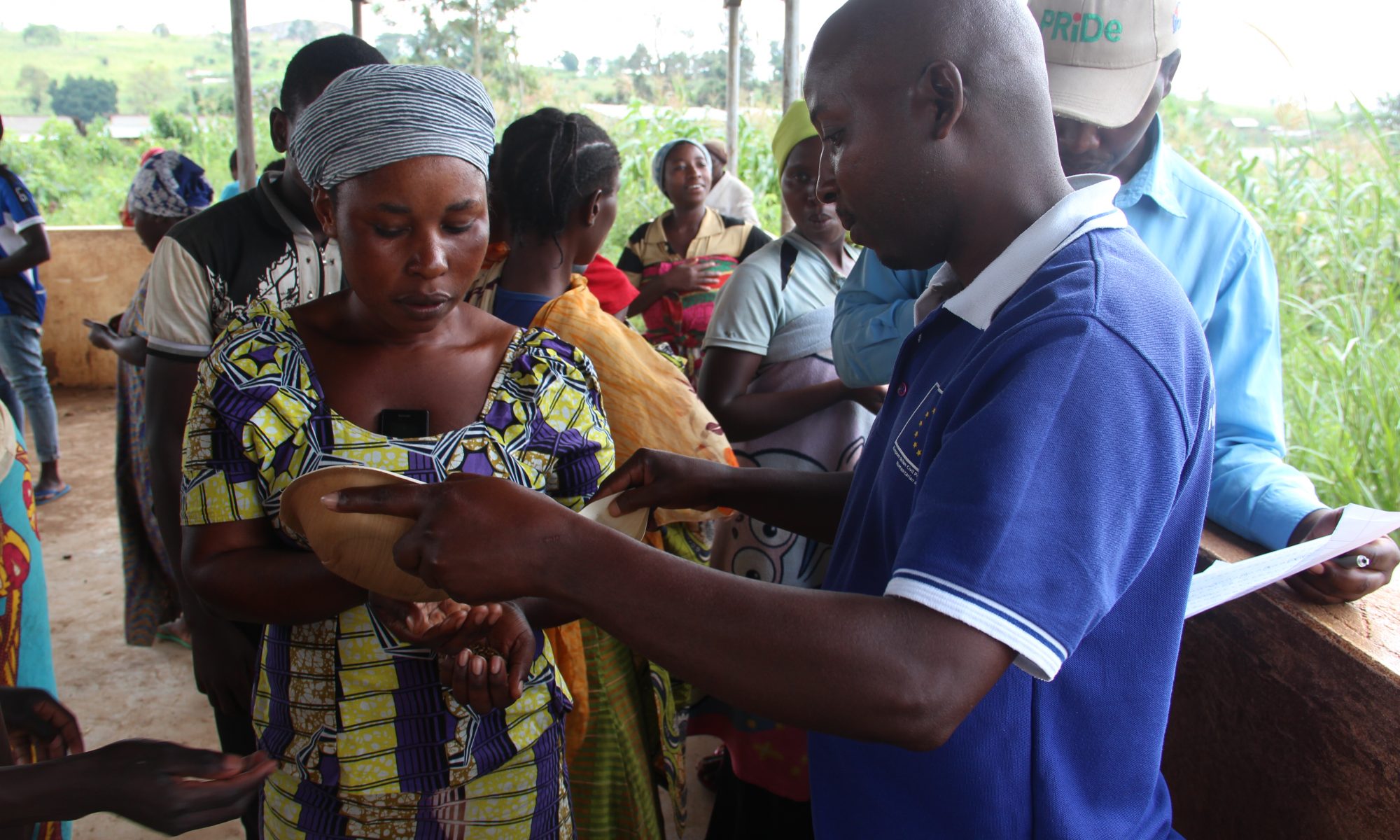 In mid-December, Rasmus carried out preliminary research in Uganda. He carried out focus group discussions with both refugees in the Kyaka II settlement and with some of the Ugandan neighbours to the settlement.

The purpose was to find out more about the interest in consuming and producing mealworm among the refugees, what type of feed might be available and what kind of products there is likely to be a market for.

Based on the responses, there is a lot of interest among the refugees in both consuming and producing mealworm. This is not necessarily surprising, since there is a tradition of consuming many different insects among the Congolese.

In Uganda, consumption of insects such as grasshoppers and termites is also common, and the mealworm were also well received among the Ugandan neighbours to the settlement.

It will be important for the project to include the Ugandan neighbours, as the locals have just as limited access to public services as the refugees, and are in many ways equally vulnerable to poverty. If they are to accept receiving thousands of refugees, it is therefore important that they get access to the same support as the refugees.

Based on the focus group discussions, there appear to be a potential market for mealworm in and around the refugee settlement.

It was particularly interesting to hear that there is a large market for small, dry, fish called ‘silverfish’, which are used as a supplement to meals as a relatively cheap source of protein and vitamins.

The photo shows these silverfish for sale at the local market in the settlement. 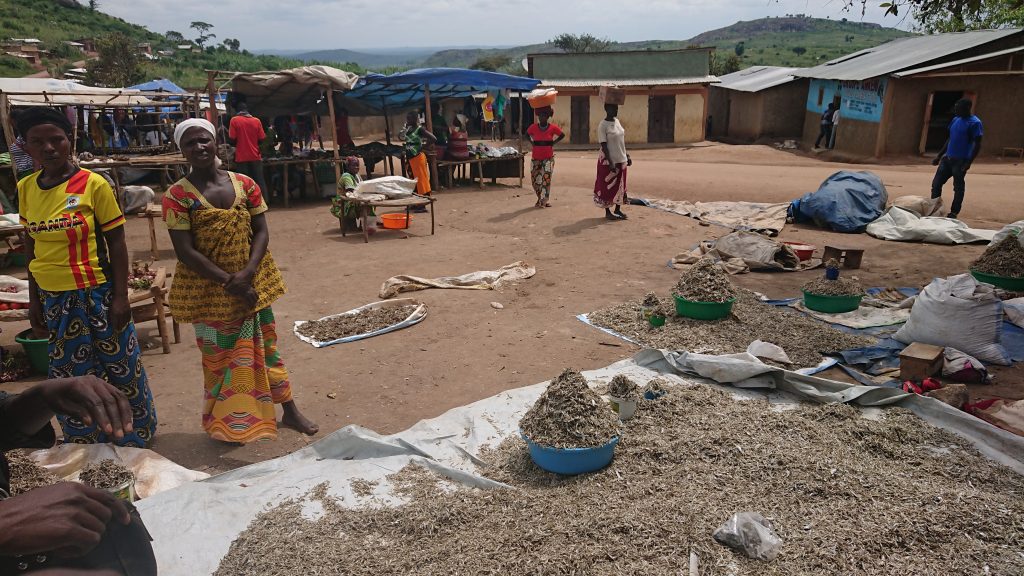 It is very likely that farmers in the settlement will be able to produce mealworm for sale cheaper than these fish, and locally produced mealworm could therefore potentially capture a part of this market.

In the medium-term, there is a larger market for animal feed, in particular for poultry production, where the same silverfish are widely used as the main source of protein. Mealworm could also here provide a cheaper and more sustainable alternative source of protein.

All in all this was a very positive visit, which showed a lot of interest in working with us among the refugees and Ugandan neighbours to the settlement, and we are not even more eager to get started!

You can find a brief note on the findings from the visit here.

Impact Designs works to design sustainable business solutions for and with refugees in low income countries.